A Young Man’s Journey to Adulthood

There are rules of the road and there are rules of life. Both are there to protect us from harm. As parents and grandparents know, our job is to help teens develop positive character traits that will drive them to success.

Driving lessons are one thing; life lessons are an entirely different topic. Before they speed down the highway of life, young drivers need to be prepared for both. Stormy Encounters motors through both.

This short story introduces some of the key characters in the book, Stormy Encounters. 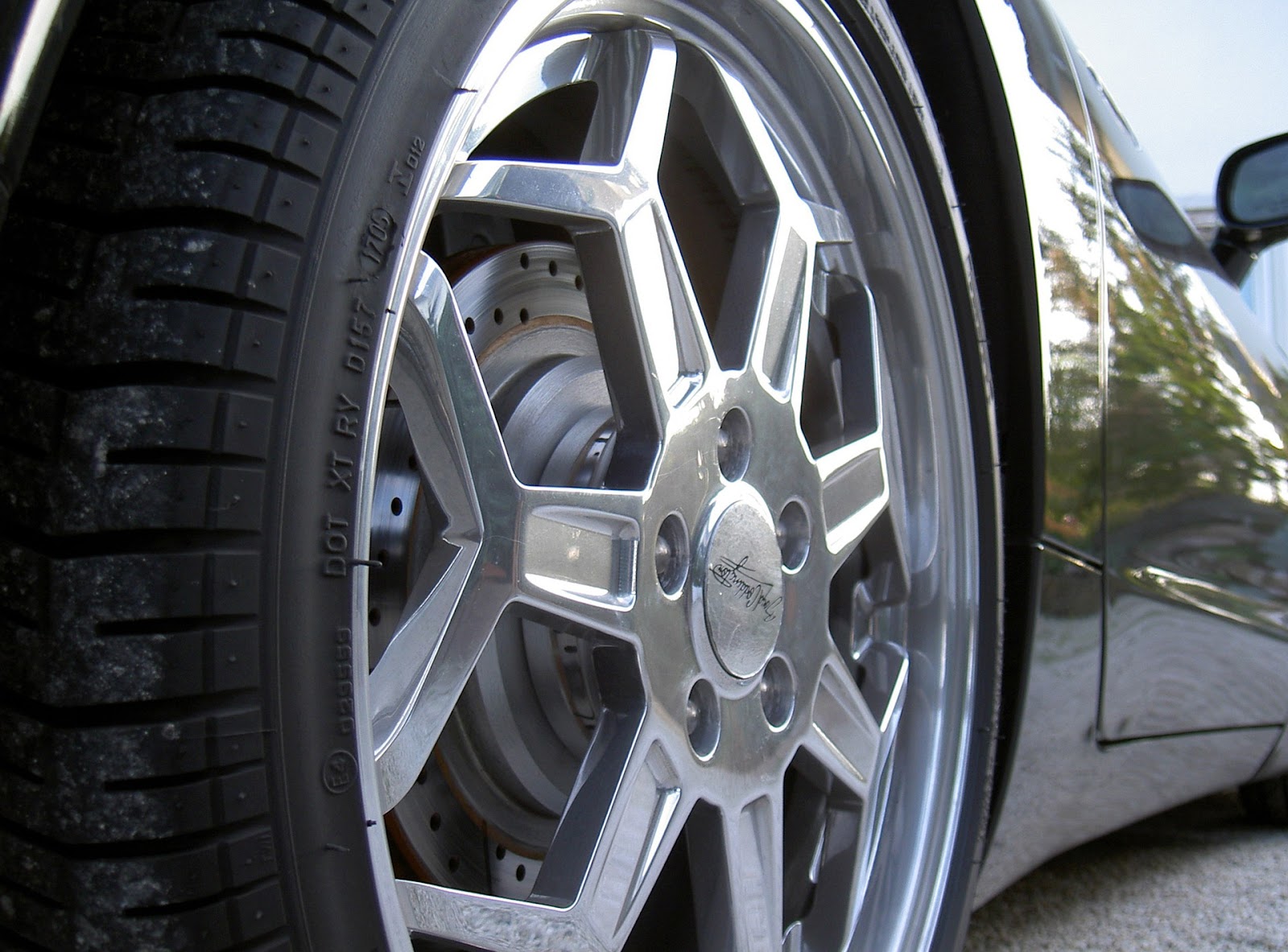 Steven reached into his locker to grab his English book. As he leaned forward, a hand shoved him so hard from behind that his head smashed into the back of the locker.

“Hey, what’s that for?” he said while pulling his tall thin form to a standing position. He glanced down the hall to see Drew Perry snickering over his shoulder as he sauntered along with the Tyler twins, Amy and Amanda, flanking him on either side.

Drew spat the words, “That’s for nothin’ Lankenstein.” The twins giggled in unison.

“Ugh! I can’t wait until he graduates this spring.” Steven shoved his book into his backpack and slammed the locker shut.

The bell for the final class of the day rang just as he landed in his seat. His cousin Jackson looked at him sideways, eyebrows raised under his jet-black hair. Steven shrugged his shoulders and plopped his textbook onto the desk. How ironic that this week’s writing assignment was about how to share the Christmas spirit at school. He doodled on an empty page in his notebook, trying to think of anything besides that cocky rich kid who practically gave him a concussion right in this very school building.

Steven forced himself to recall the account of Jesus’ birth in the Gospel of Matthew. He thought of years past when he helped set up a nativity display in front of the Christmas tree. He remembered hearing how Jesus left his royal throne in Heaven and came to earth as a helpless baby so he could offer salvation to an evil world. That included the creeps who nailed him – literally – to a cross.

In comparison, getting his head shoved into a locker seemed pretty lame. He rubbed the lump that was starting to form at the top of his forehead. By the time the final bell of the school day rang, he had a thousand-word essay neatly drafted on his computer. He loaded his backpack and walked out of the classroom with Jackson.

“Hey man, what’s up?” Jackson could always tell when something was bugging Steven.

“It’s Drew again. He likes to make a point of picking on me.”

“I think he likes to pick on most guys at school. He gets away with it too, because his dad’s a big wheel in town with that car dealership he owns.”

“I know. How do you think he gets to drive around in those smokin’ hot muscle cars?”

Steven and Jackson grabbed their parkas before lining up where students were boarding buses behind school. Drew walked past the line and slid into a brand new Camaro parked in a premium spot reserved for generous donors to the school’s athletic program. His parents paid for it; they could easily afford two spots.

Kids filed into the bus. Steven and Jackson found seats near the middle before it left the school lot. The bus stopped at a corner where Jackson lived. His mom, Aunt Rose to Steven, waved from the front porch of their stucco-sided home where she was hanging an enormous wreath with a red ribbon and clusters of pine cone ornaments on the front door. She looked like an elf wearing a white fake-fur jacket and hat over green leggings and black Ugg boots.

“See ya’ tomorrow,” Jackson said as he hopped out of the bus.

A couple stops later, Steven stepped off the bus and hurried into the kitchen door of his home. He found Dad’s note saying he would be late because of a client meeting at the office. After a few cookies and a huge glass of milk, Steven dug into his homework and popped a frozen lasagna into the oven, per Dad’s instructions. I wonder what Mom would have made for dinner if she was still alive? I bet it would have been good.

The lasagna was piping hot by the time Dad came home. Dad said sitting down together over dinner was an important part of family life. Cell phones were put away and people talked to one another while they ate.

“Hey Dad. Now that I have my permit, can I start driving the pickup? I thought maybe I could use it to go to school and the library and stuff.”

“You’re getting ahead of yourself. First you have to practice driving with a licensed adult for at least six months. Then you have to pass a driver’s exam. That’s after you turn 16 in June when school is out. Once you get your license we can talk about the truck.”

“I get that. But you have the SUV to drive. The pickup is extra.”

Dad set his fork down and paused for a moment. “I was going to tell you pretty soon anyway, but I’m getting another car.”

“I ordered a BMW z4 Roadster. It should be here in the spring.” Dad pulled a brochure from his briefcase and spread it out on the table for Steven to see.

“No way! Do I get to drive it?” It would be really sweet to pull up in front of school with that thing.

“That one’s for me. But I might let you drive it while I’m with you. That, of course, all depends on how well you do at driving and keeping your grades up.”

“I’ll do good. You know I will. I’ve watched you drive since, like forever, and now I know how to do it too.”

“One step at a time. You know, there’s more to this than getting behind the wheel. There’s a certain level of responsibility that comes with driving privileges.”

After dinner, Steven went to his room and texted Jackson with the news.

Jackson texted back, “I can’t wait to take it for a drive.”